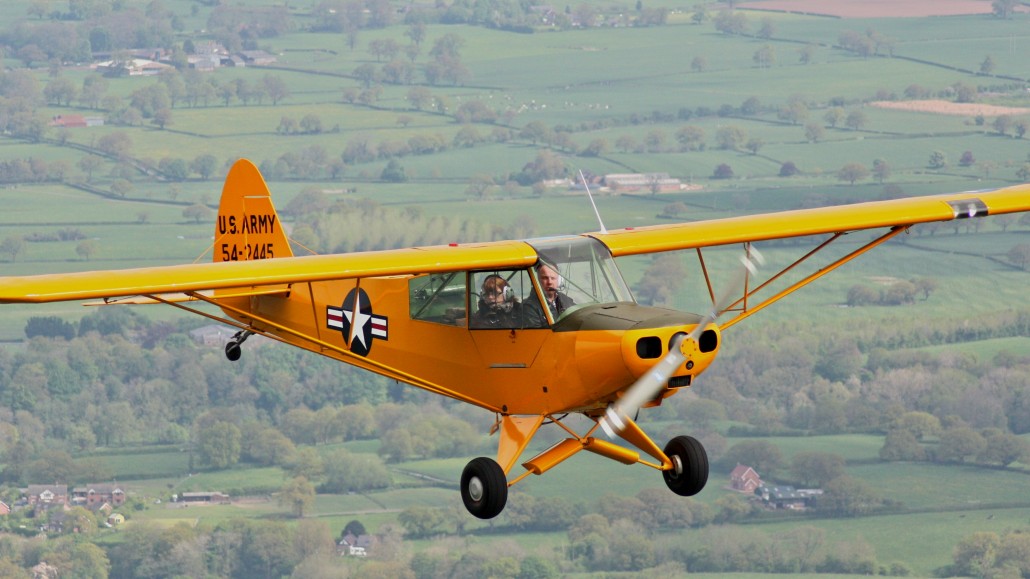 584 delivered, many to other nations under the MDAP (Mutual Defence Aid Programme) to help European countries build up their forces to ensure Western Europe remained outside the sphere of influence of the Soviet Union.

Featured is 54-2445 (G-OTAN) which remained in the USA for about 6 months prior to delivery to the Royal Netherlands Air Force in July 1954. It remained crated until assembly in June 1958 when she was taken on charge as R-155 and stationed at Ypenburg from Feb-June 1960. In 1962 it suffered some damage in a crash but no details. Nov 1963 it was delivered to Soesterberg and operated by RNLAF Groep lichee vliegtuigenuntil as R-155 until Aug 1975 when it was released from military service. She was delivered to Shape in Belgium and was registered to the NATO flying club on 29th Oct 1975 as OO-TAN, remaining with the club until 1996. It was sold to the UK and registered as G-OTAN.

Note: both registrations indicate NATO in reverse as NATO wouldn’t allow the letters in the NATO format. In 2006 she was returned to its original 1954 USAAF colours in which it left the factory and still retains today (it is exempt from displaying a G reg).